According to a press release by Extreme E, the all-electric off-road racing series, has today announced TV2, Hungary’s top entertainment station as the broadcaster of all five of this season’s X Prixs on its free to air linear channels TV2, SuperTV2, Spiler 1 and Spiler 2. Along with this, the Budapest-based broadcaster will also air Extreme E’s race highlights, review and magazine shows – all in Hungarian. The coverage will also be available on its digital platforms, www.tv2.hu and www.spilerextra.hu. Like many other parts of the world, Hungary has also been suffering from environmental issues, that also includes the need to improve energy efficiency and consider the issues of air, soil and water pollution, both of which could be helped by adopting electric vehicles, which Extreme E hopes to facilitate by highlighting the capabilities of e-mobility through motorsport. Ali Russell, Chief Marketing Officer at Extreme E, said: “TV2 is well-known as Hungary’s top entertainment channel so we are delighted that it will be broadcasting Extreme E’s exciting racing concept as well as airing the vital environmental cause behind the series. “Hungarians clearly have concerns about the environment and the need to change behaviour to reduce carbon emissions, which is one of Extreme E’s key messages. Coupled with the championship’s race format and gender equal platform, I am confident TV2’s audiences will fully engage not only with the racing, but also the wider storytelling around electrification and the need for all of us to take care of our planet.” Gabor Fischer, Director of Programming, TV2 Group: “The world of motorsport is changing extremely fast. Extreme E is a brand new series with a clear purpose: to highlight the problems caused by the global climate change. We are very proud that we can broadcast this highly innovative championship in Hungary as the partner of Extreme E." The series will tour five distant locations, bringing into limelight a variety of environmental crises like desertification, rising sea levels, glacier retreat, deforestation and ice melt. Extreme E’s first X Prix will begin in just 33 days in the deserts of Saudi Arabia with some of the biggest names in motorsport having founded teams that include Formula One World Champions Lewis Hamilton and Nico Rosberg with teams X44 and Rosberg X Racing respectively. Fellow Formula One star Jenson Button has not only founded a team – JBXE – but will also be behind the wheel. Extreme E’s opening race will be held in AlUla, Saudi Arabia on 3-4 April, followed by Lac Rose, Senegal that will be held on 29-30 May, at Kangerlussuaq in Greenland on 28-29 August, Pará, Brazil during 23-24 October and in Tierra del Fuego, Argentina on 11-12 December.

Had to give up one, so chose World Cup and Ashes over IPL, says Woakes 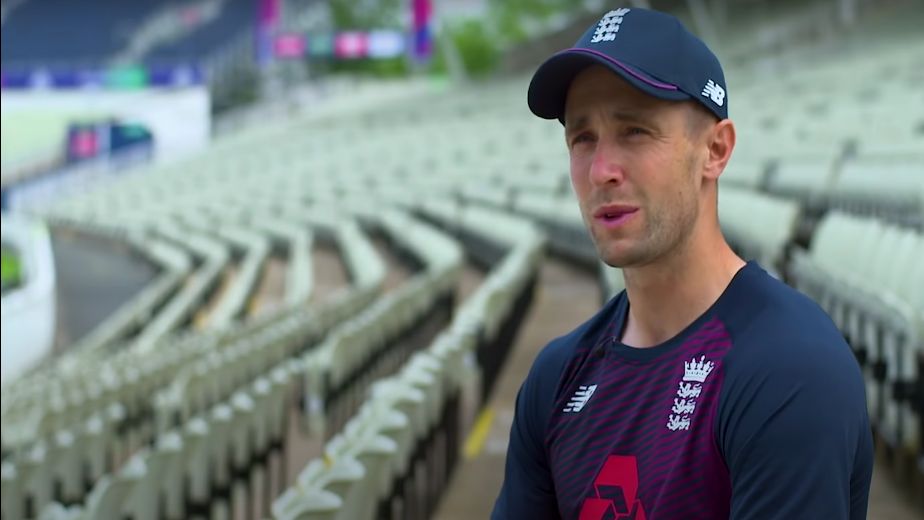 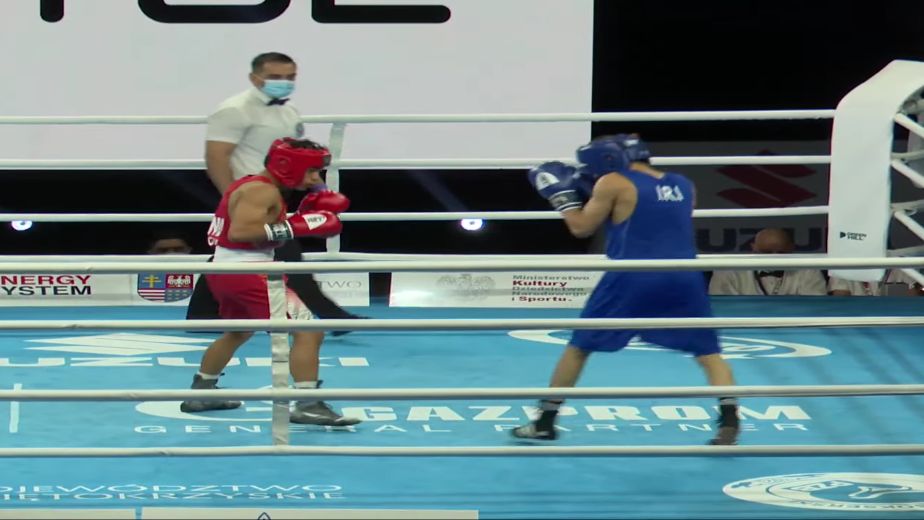 Premier League: Liverpool vs City thriller ends in a draw as Chelsea get back to winning ways and Manchester United drop points again 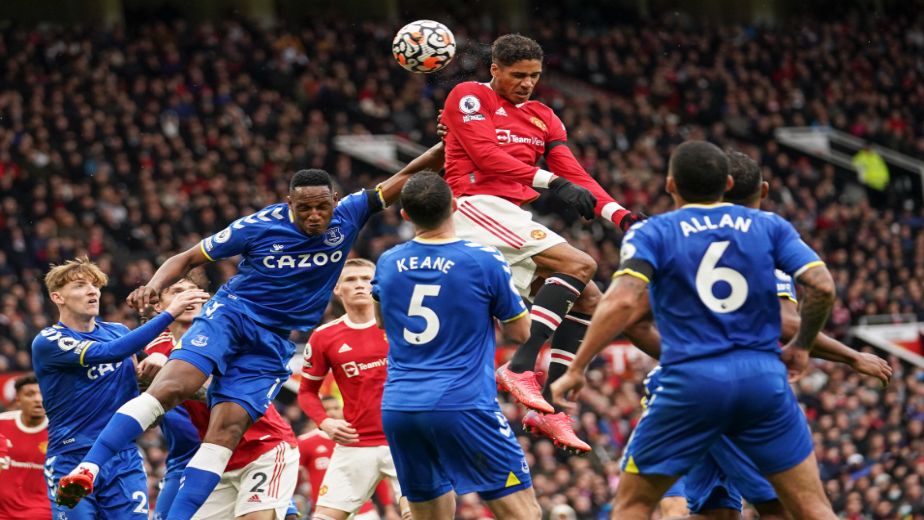