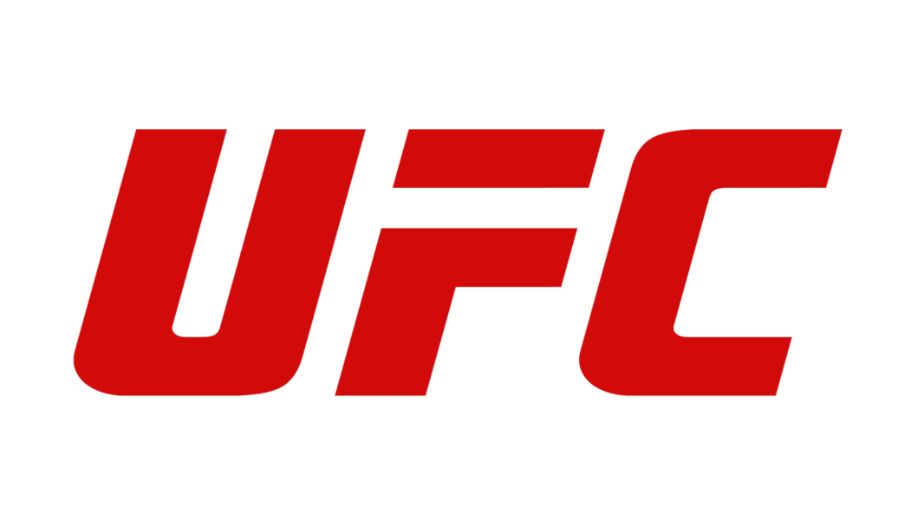 A showdown between top Middleweights (185 lbs) is going to go down this Sunday (18/April/2021) at 07:30 am India time only on the Sony Ten between the former middleweight champion Robert Whittaker and former interim middle contender Kelvin Gastelum.

This event takes place at the APEX Centre in Las Vegas and is a crucial one to decide who goes next for the title to face the current middleweight champion Israel Adesanya.

Gastelum, who snapped his 3-fight losing streak to Ian Heinisch this February was a last-minute replacement to the original opponent Paulo Costa who pulled out due to an illness.

Gastelum took his chance and made a bold move to answer the call and accept the fight versus The Reaper.The Reaper Robert Whittaker has currently won 11 of his last 12 fights, the only loss being to the current champion Israel Adesanya in 2019.

Let's have a look at the full fight card below:

If we had to crunch out some numbers for the main event, they would look something like this:

At age 30, Whittaker is on number 5 in the middleweight division for the most significant strikes at 675. Fighters above Whittaker are Michael Bisping, Anderson Silva, Chris Cammozzi and Brad Tavares. Whittaker has 5 wins by submission out of his 22 wins. Three rear naked chokes and Two armbars. Rest of his victories have been via KO, TKO (9) and Decision (8). Whittaker has won 7 bonuses in his 16 UFC appearances. 4 Fight of the Night and 3 Performance of the Night bonuses that have earned him $350,000 in extra income.

Whittaker, the winner of TUF Smashes in the welterweight division has moved up a weight class ever since to see an improved performance, taking on Kelvin Gastelum, who is the winner of TUF 17. Both these warriors were to face each other in February 2019 till Whittaker had to pull out due to a hernia surgery. Two years later, these two warriors are ready to clash in an epic encounter that would certainly be fireworks and a guaranteed entertainment for the fans.

The co-main event is going to be an absolute banger between heavy hitter Lil Heathen Jeremy Stephens taking on Michigan native Drakkar Klose. Whilst Stephens comes in with the experience and willingness to bring the heat to his opponents, Klose has a more structured approach with his gameplans and defensive strategies. Stephens is on a 4-fight losing streak but he boasts wins over Gilbert Melendez, Renan Barao and has almost three times the fights over his opponent Klose. Klose will come in with the upper hand in BJJ and it may seem Klose takes it to the ground if the Stephens-heat is too much to handle. Klose too, is on a losing streak, but this fight will determine who’s grit is deeper than the other.

Head coach of Stephens, Eric Del Fierro from Alliance MMA feels Lil Heathen is a renewed fighter and will be too much of a test for Klose to overcome this version of his prized fighter. Only time will tell Mr. Fierro.

The third fight I would like to briefly touch upon is the heavyweight (265 lbs) bout between former UFC heavyweight champion Andrei Arlovski and Chase Sherman. The original bout was supposed to be between Sherman and Parker Porter. However, Porter was taken off on 7/April due to undisclosed reasons and Arlovski stepped up to the occasion. Sherman’s UFC career had a rocky start with two back to back losses followed by three losses in the next five fights. He moved between Alan Belchers to JacksonWink MMA camp and immediately noticed a jump in performance. Sherman is currently on a 4 fight win streak and comes in as the favourite into this fight.
Arlovski comes in with a flood of experience. With over 50 plus professional MMA fights, Arlovski will look to put his experience at play and show why he still has the fire burning within. Overall, a good contest and a must watch for the fans.

Hope you enjoyed my pre-fight analysis and prediction available exclusively on SPOGO News. Give in your prediction on the three fights above, tag us and get a chance to win exciting prizes. Tune into my live UFC post fight show, Ultimate Guide to UFC, only on the Sony Sports India facebook page every Sunday at 5 pm and get a chance to speak to me.

Somesh Kamra is a professional mixed martial artist specializing in Muay Thai. He has designed many effective training programs for Superhuman Gym and the Police Academy. His knowledge of hand to hand combat is unbeaten and has been a success story for many students. Somesh Kamra is educated from the University of Gold's Gym in the field of physical fitness that includes strength training, plyometrics & cardiovascular training for muscular conditioning. He works closely with the UFC for India and serves as the panelist for the TV Show – The Ultimate Guide to UFC and Pit Stop on Sony Sports Network. Somesh runs India’s first combat podcast – The Fighting G.O.A.T produced exclusively by the IVM Podcast Network. 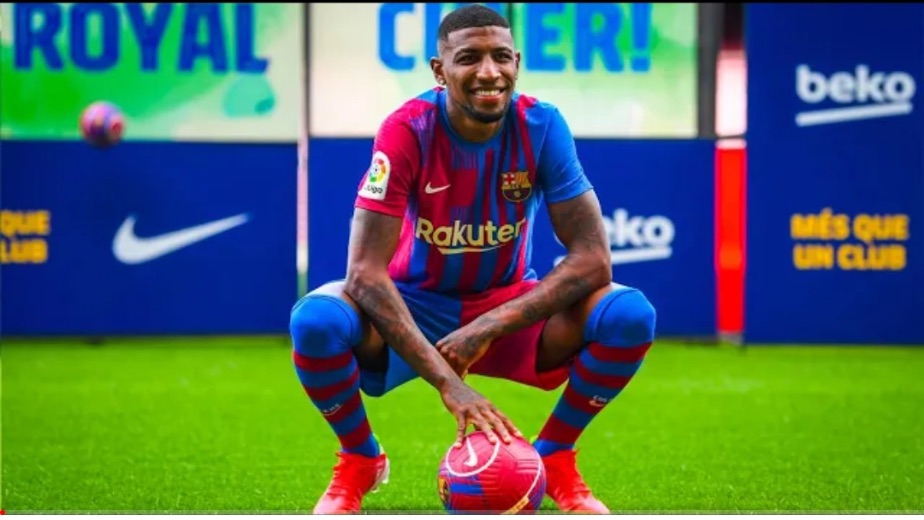 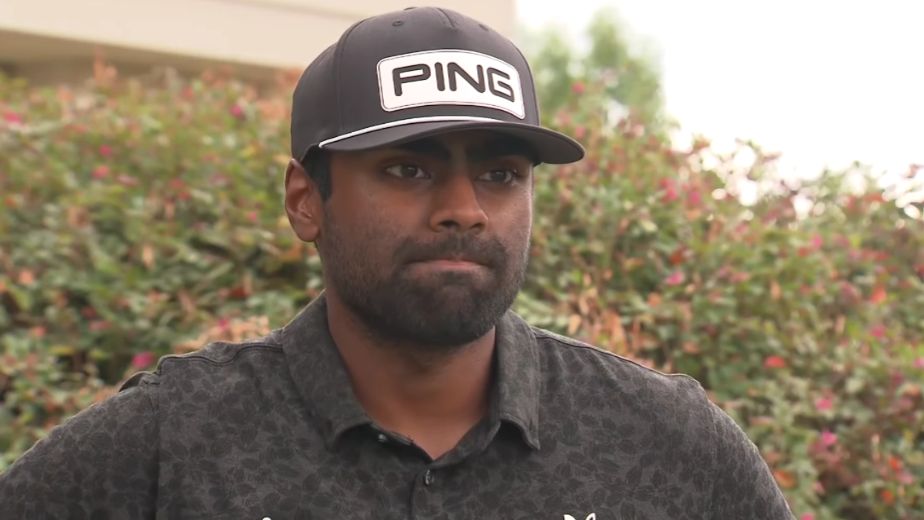 Big shame that we don't have Stokes, Archer for World Cup: Roy 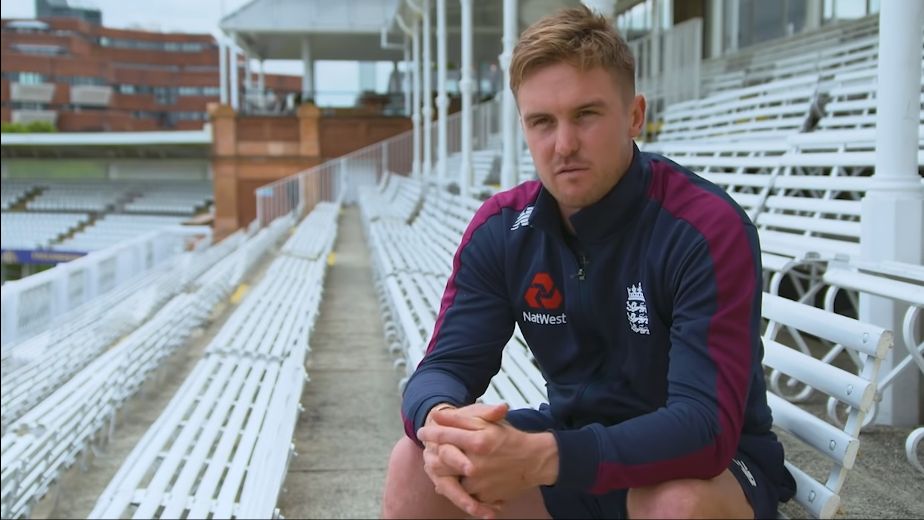