Kolkata, Sep 25 (Football News) Bengaluru FC entered the semi-finals of the Durand Cup after edging past Army Green 3-2 in an engrossing contest here on Saturday.

They face FC Goa in the second semi-final on Wednesday.

The Army side created pressure early on and they got the reward as Lallawmkima scored from the spot in the ninth minute to take the lead.

However, BFC restored parity through Muirang in the 20th minute as he curled his free kick into the back of the net, giving Army Green’s keeper Sarath no chance whatsoever.

Leon Augustine scored for BFC just minutes into the second half. Namgyal Bhutia made it 3-1 for BFC in the 74th minute to give the Blues a comfortable two-goal cushion.

Army Greens' Dip Majumdar and Deepak Singh did create chances and put pressure on the Bengaluru goal but the Blues' defence did well to keep the lead intact.

Army Green pulled one back, through another spot-kick taken by Vibin in the 89th minute but it was too late then. 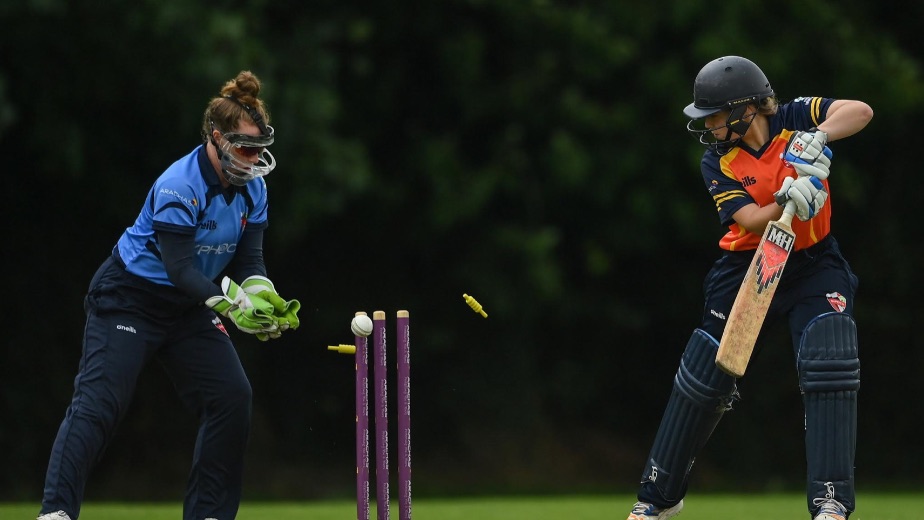 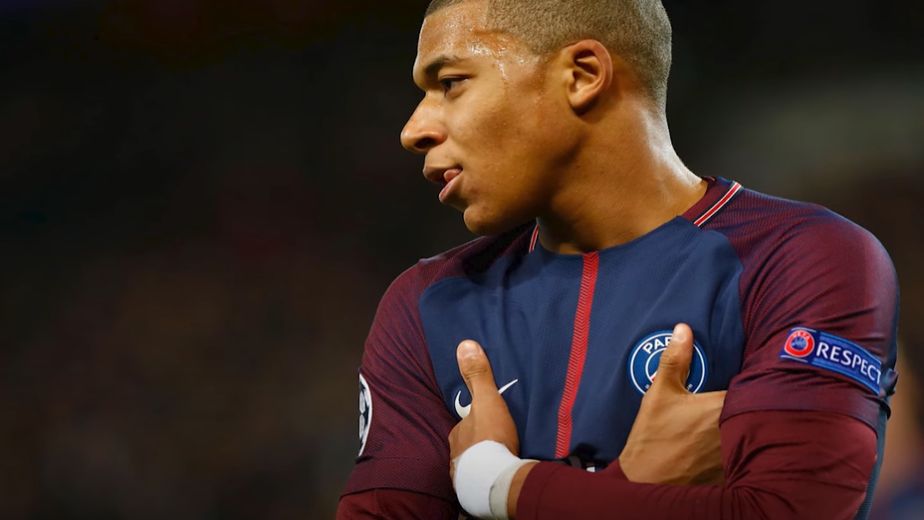 2022 World Cup will be my swansong: Mithali Raj 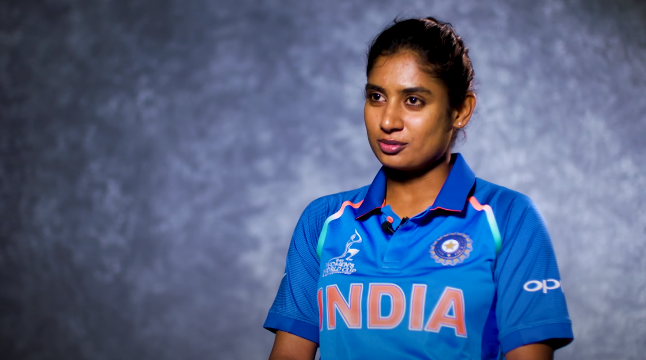