Ankita moves to final round, Ramkumar bows out of Australian Open Qualifiers

Melbourne, Jan 12 (PTI) India's top-ranked woman player Ankita Raina moved to the final round of the Australian Open Qualifiers with a gutsy three-set win over world number 118 Katarina Zavatska but it was curtains for Ramkumar Ramanathan in the men's singles. In the women's singles qualifiers being held in Dubai, the 180th ranked Ankita overcame a second-set lapse to win 6-2 2-6 6-3 in the second round against the Ukrainian. Ankita said she was proud of the fight in the match that lasted two hours and 20 minutes. "I started well in the first set and the first two games of second set. Then the third game was kind of crucial because she won that game and got confident and played more balls back but I'm glad I could shift the momentum back," Ankita told PTI. "I started being more aggressive and sticking to my game. Struggled a bit with the the serve in the beginning but later was bit better. Was little windy in the later half of the match but I'm proud the way I fought." Ankita will next take on 20-year-old Serbian Olga Danilovic, ranked 183. It will be the first meeting between the two players. "I am feeling confident with the game, I just need to play smart as every match and every day is new and different, so taking it match by match," she said. It is Ankita's sixth attempt to crack the singles main draw of a Grand Slam and she is now just one win away from creating history. Only Nirupama Vaidyanathan and Sania Mirza have competed in the women's singles main draw of a Grand Slam from India till date. Nirupama had reached the second round of the Australian Open in 1998 while Sania quit competing in the singles category in 2012. In the men's singles being held in Doha, Ramkumar lost his second round 3-6 2-6 to Chinese Taipei's Tung-Lin Wu in 69 minutes. 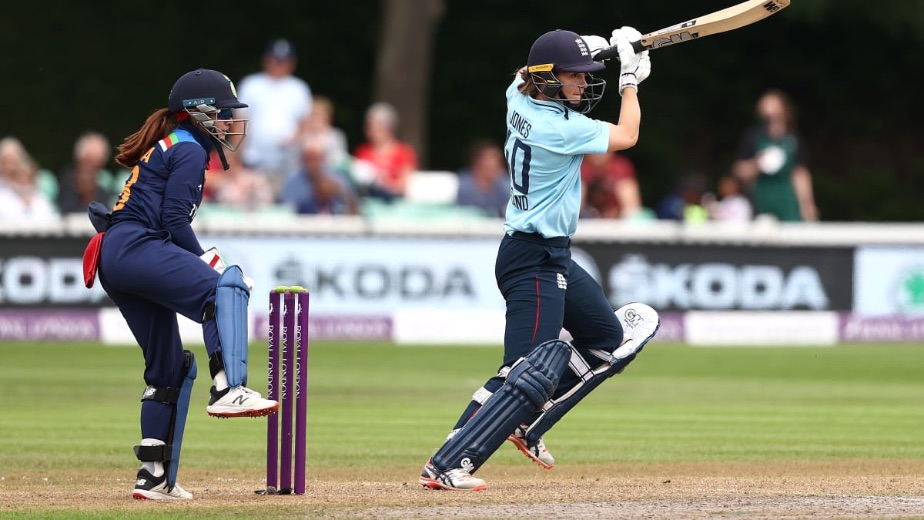 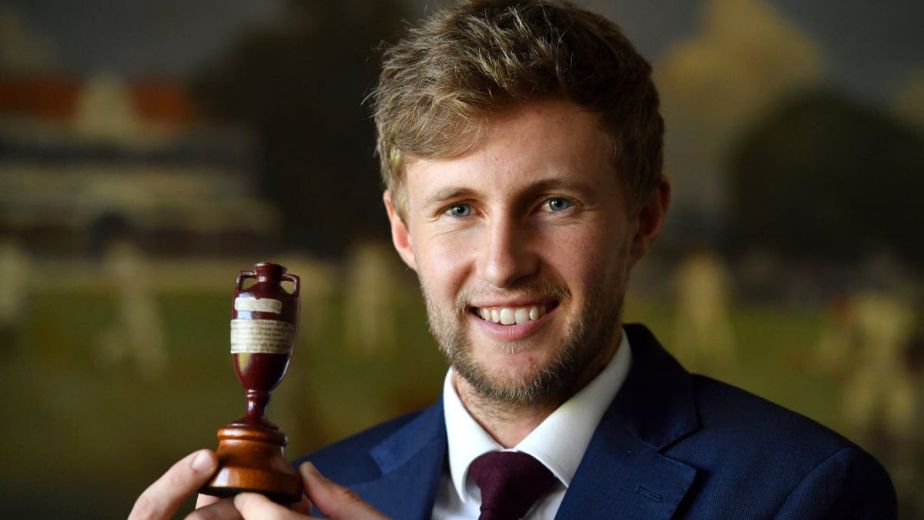 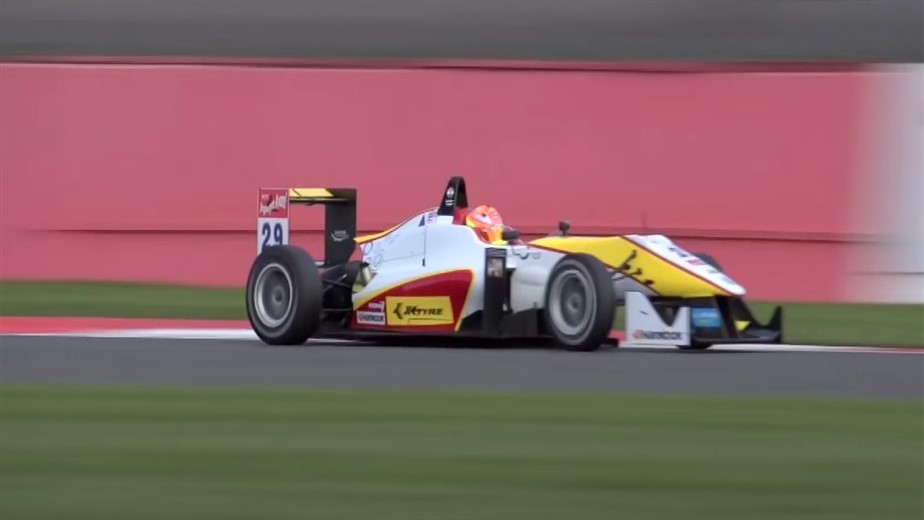