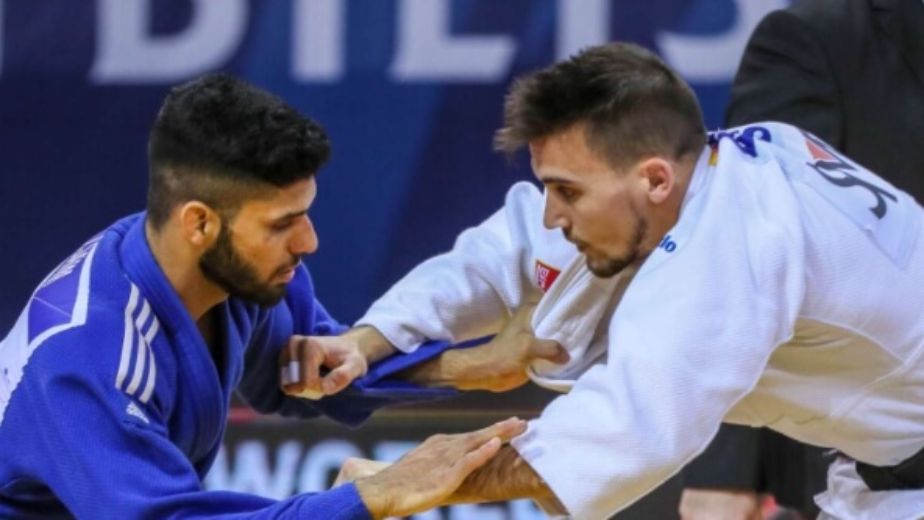 New Delhi, Feb 11 (PTI) Indian judokas will aim to secure Olympic rankings points when a six-member team heads to Israel to participate in the Tel Aviv Grand Slam, scheduled to be held from February 18 to 20.

With less than six months left for the Tokyo Olympics, which will start on July 23, the tournament will provide Indian judokas a chance to pocket vital ranking points in their bid to qualify for the Games.

The Indian team consists of five players -- three men and two female -- and a coach.

The same five judokas had represented India at the Budapest Grand Slam in October last year.

Saini, who is a part of the government's Target Olympic Podium Scheme (TOPS) developmental group, is upbeat about his participation in the event.

"All of us have medal expectations from this tournament, players are in their peak condition," he said in a release issued by the Sports Authority of India.

Saini, with 850 points (the most by an Indian), is currently in with a chance of earning a continental quota for the Olympics, but he is looking forward to winning a medal in the tournament as it will give him direct entry to the Tokyo Games.

"Last year, there were a lot of problems because of the coronavirus pandemic and the suspension of tournaments. But the government has supported us and has been sending us to play tournaments," he added.

A total of 512 athletes from 73 countries will be seen in action in the tournament.

After the Israel event, the Indian judokas are due to participate in Grand Slams to be held in Uzbekistan and Georgia in March, which are both Olympic ranking tournaments.

Missing out on IPL a blessing in disguise, says Labuschagne 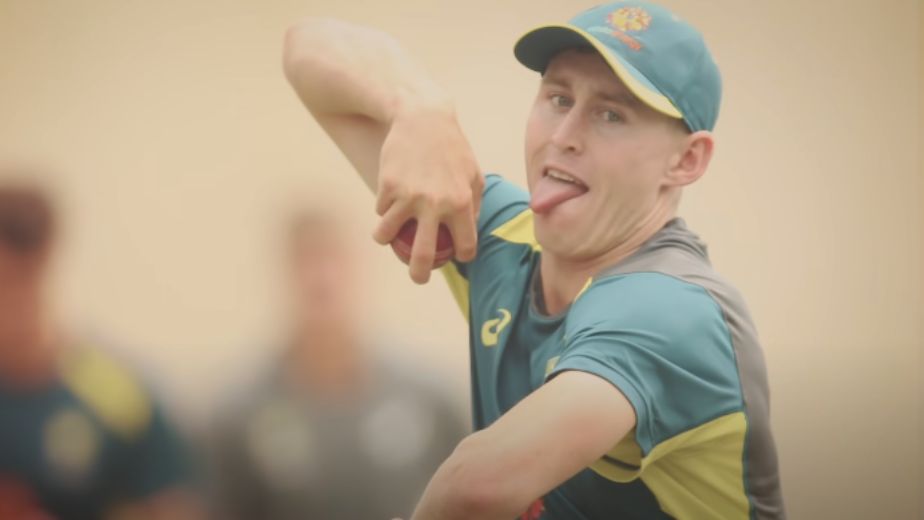 DC opt to bowl against RCB 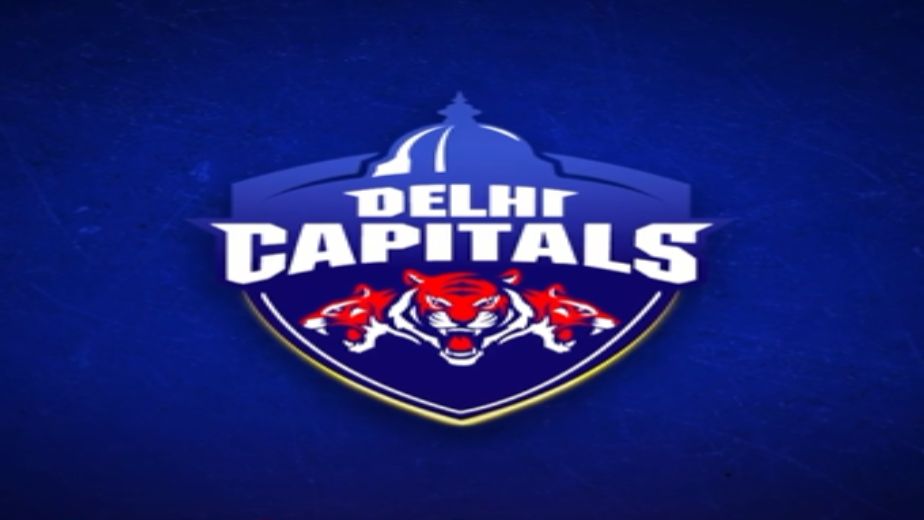 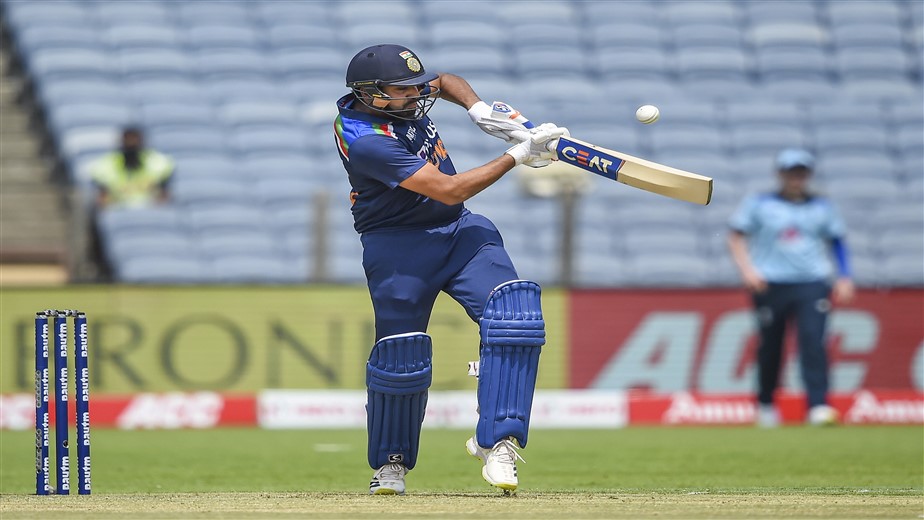