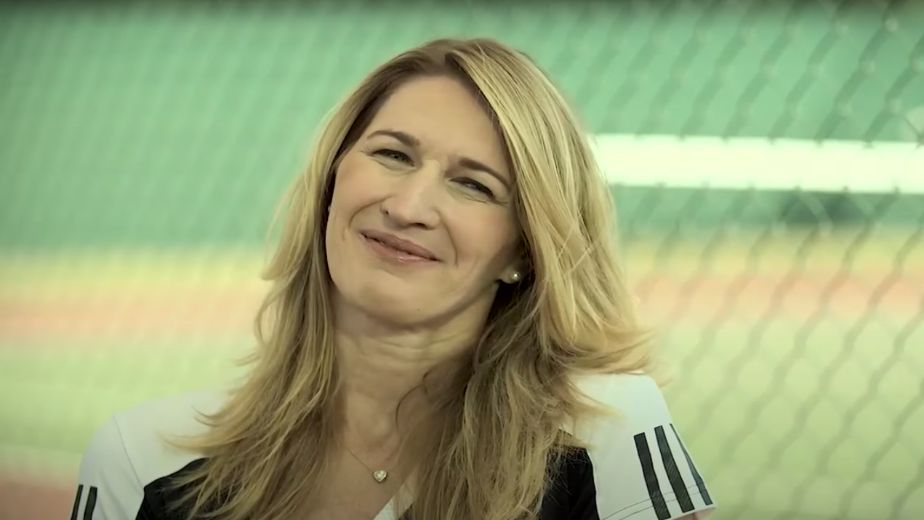 (Tennis news) Steffi Graf is one of the most complete tennis players in the world, she was only 19 years old in 1988 when she completed a historic quest, something which has never been achieved in tennis before and has been achieved by Diede de Groot and Dylan Alcott in wheelchair tennis this year.

On October 1st 1988, Graf made history as she wore the gold medal around her neck which was a symbol of pure domination that year. She was only a teenager when she won all the four slams and the Olympic gold as it was regarded as the one of the most dominating periods in the history of tennis. She had only won one slam before this year which came at the French Open, this record saw the beginning of her supremacy in women's tennis.

She began the Golden Slam run at the Australian Open where she beat Chris Evert in the final, in the French Open she brutally defeated Natasha Zvereva with a double bagel in the final and has never happened ever since. In Wimbledon, she lifted the trophy after coming back from a set deficit and a two game lead against Martina Navratilova in the final and in the final slam of the year beat Gabriela Sabatini who had two successive wins against Graff in the start of the year. She had achieved the calendar slam and became the first woman and the second player to win it all along with Rod Laver in the open era.

Nobody hoped for a Golden Slam but it seemed inevitable for the young German who kept crushing every player she met on the court. The Olympic gold was now in reach as Graff had to win five matches to win the gold medal and once again defeated Sabatini in the women’s singles final to complete the Golden Slam. She had also won the Wimbledon doubles that year along with a doubles bronze at the Seoul Olympics.

Graf had won all the slams at least four times which showed her remarkable talent. The surfaces didn't matter to her as she transformed herself into another level from that year. To be unbeaten in a particular surface and tournament is heard of but to remain unbeaten in all the four slams given their surfaces is a lot to take for. The amount of pressure she would have faced is not imaginable as the audience watched Novak Djokovic vent out his frustration at the Tokyo Olympics and how one of the toughest men in sport cried before losing the match to Daniil Medvedev at the US Open final.

It's been 33 years but the record seems to be in safe hands as players have not come close to it other than Novak Djokovic this year and looks to be even more safer in the women’s field. The level of consistency and adaptability which made the Golden Slam year possible is almost impossible to find in today’s game as players mostly perform according to the courts. Many players miss out on the Olympic gold or even a medal as top players have not won the gold medal in their career. But Graf did it in one year and was a young player who had come into the WTA tour as a thirteen year old. The age factor is still a question which puzzles the audience as many athletes over the age of 35 still get into the teams because of their performance while teenagers also play well and now like Graf there are many youngsters in the tennis court who aspire to become like her and the US Open this year was a strong signal sent to the veterans.

This is right time for me to manage workload: Kohli 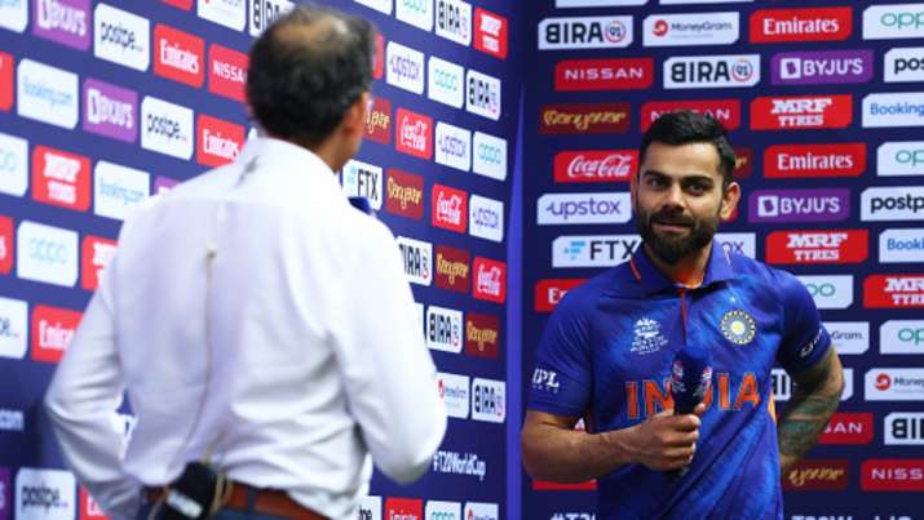 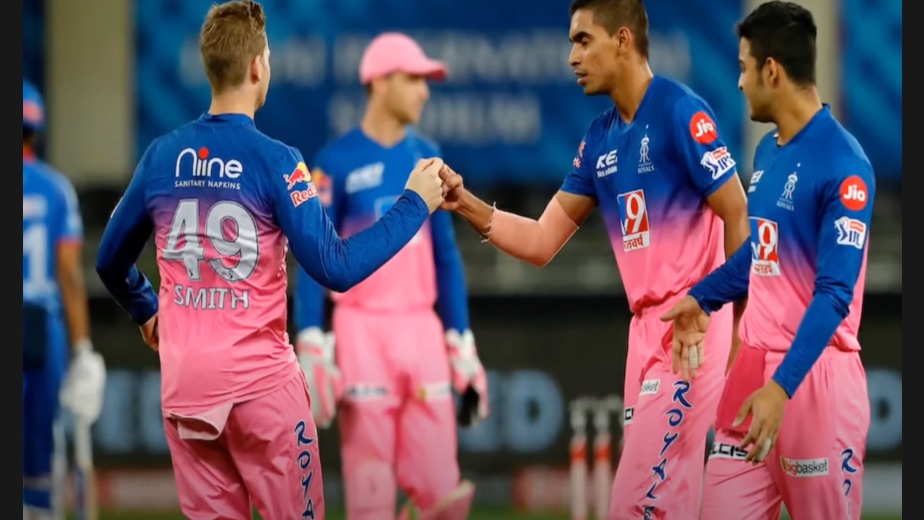 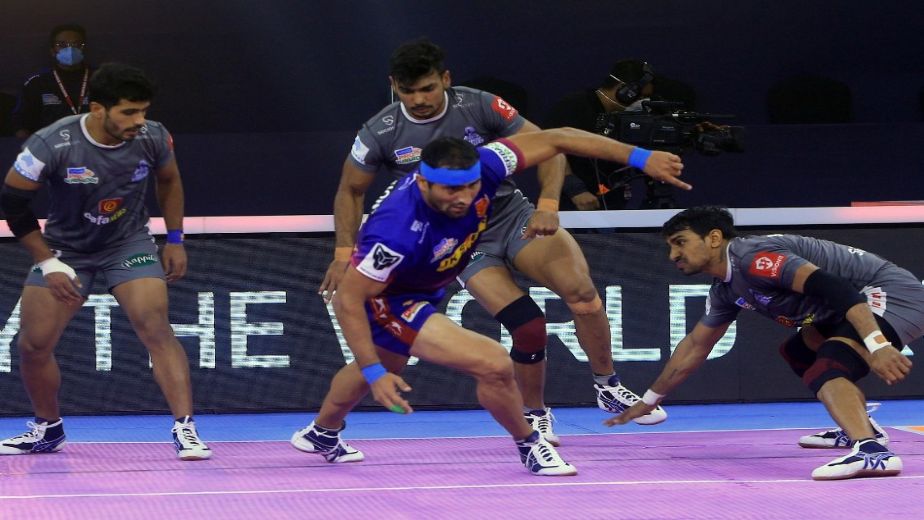