Jyothi returns with a bang, finishes second in qualification round 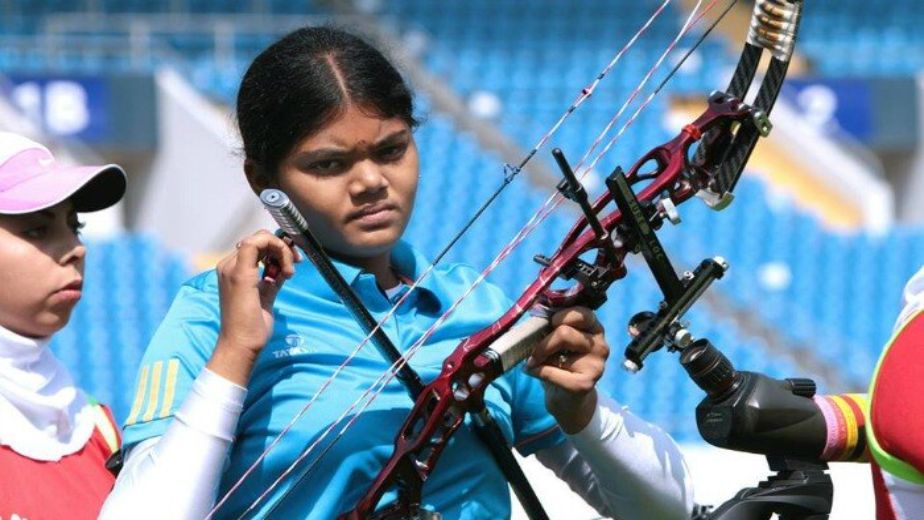 Paris, Jun 21 (Archery News) Making a comeback to the national side after more than seven months, star compound archer Jyothi Surekha Vennam on Tuesday emerged as the best among Indians with a second place finish in qualification round of the World Cup Stage 3 here.

World Championship sliver medallist Jyothi, who had failed to make the Indian team for the Asian Games, was back at her best as she shot 712 points to finish second behind Ella Gibson of Great Britain.

Riding on Jyothi's show, the Indian women team had a third place finish, while the mixed team also got an identical seeding as she will reunite with star male compound archer Abhishek Verma.

Former Asian Games gold medallist, Verma was the best among the Indian male archers, finishing sixth in the qualification as the team got fourth seeding.

The world number 3, Jyothi, was shockingly ousted from the Indian team for the Asian Games and first three stages of the World Cup in the national trial in March this year.

She made a comeback after the national federation (AAI) conducted fresh trials for the World Cup Stage 3 following the postponement of the Asian Games.

All eyes now would be on world number 3 Deepika Kumari in the recurve qualification round which will get underway on Wednesday. Deepika too is making a comeback after her Tokyo Olympics debacle last year. 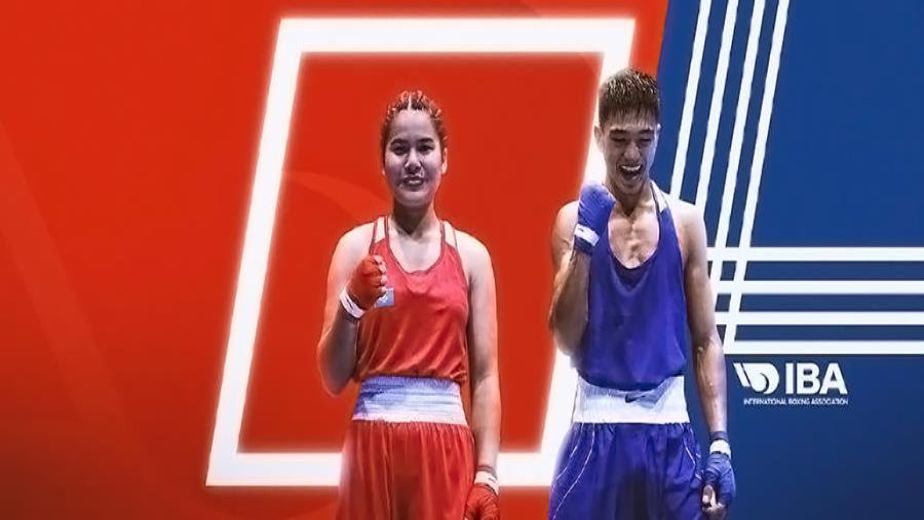 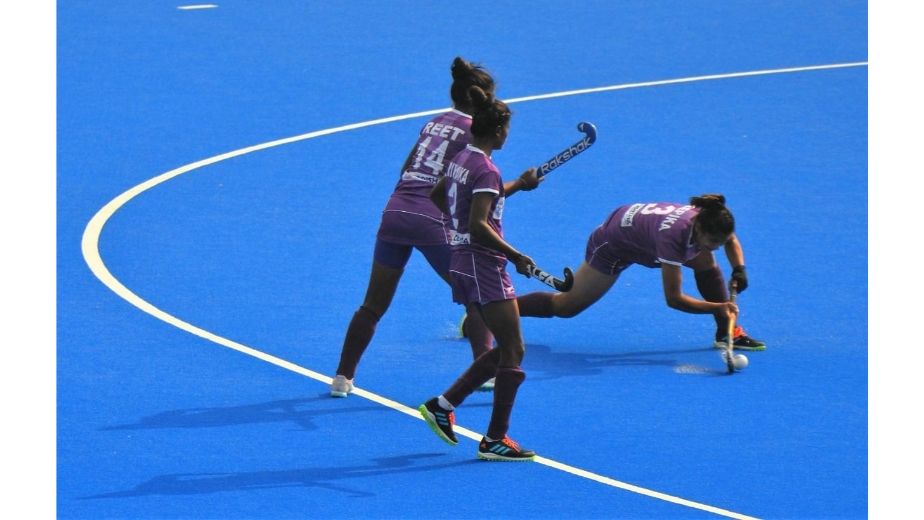 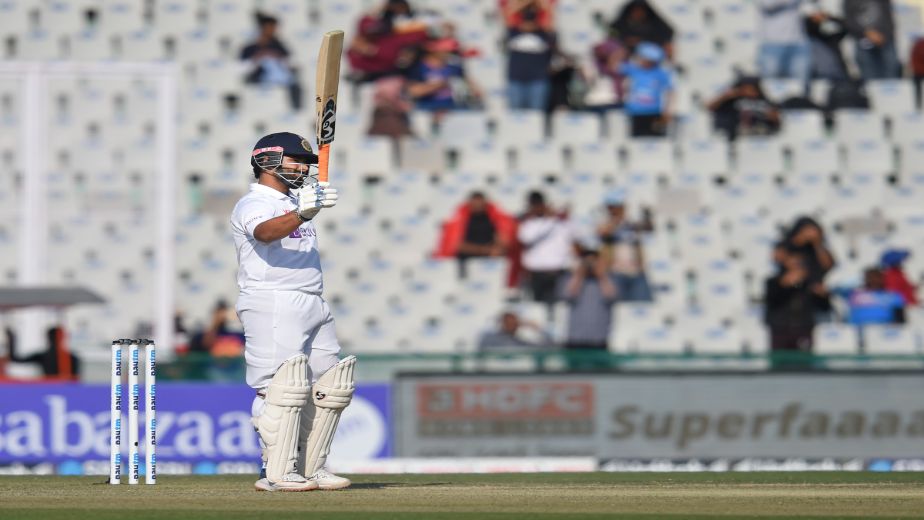