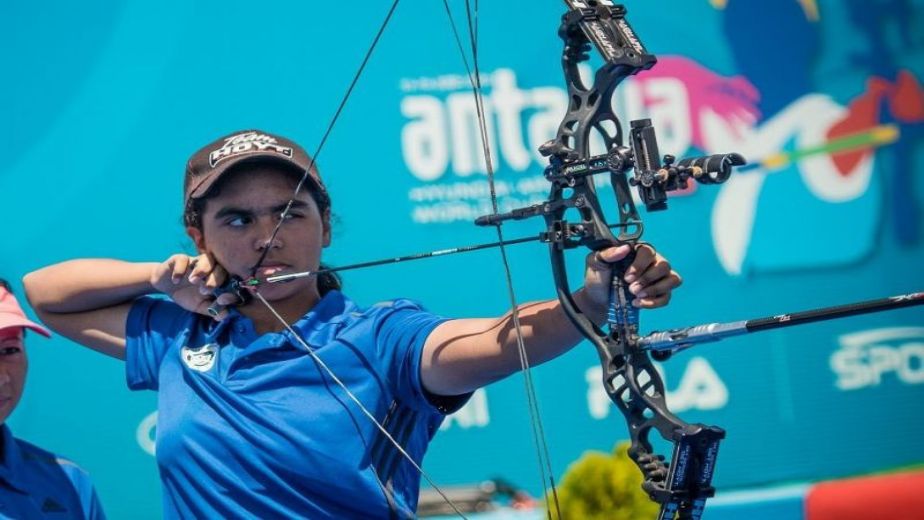 Riding on a spectacular start, the Indians withered late resistance from the French pair of Jean Boulch and 48-year-old Olympic medallist Sophie Dodemont to seal the contest 152-149, a first-ever World Cup gold for India in the compound mixed team event .

The gold also opened the account of Indian archers, who have assured a second medal in the women's recurve team event where the trio of Deepika Kumari, Ankita Bhakat and Simranjeet Kaur will fight for the yellow metal on Sunday.

Making a comeback after more than seven months, world no. 3 Jyothi, who was sidelined in the Asian Games trial, is also in the hunt for another medal as she takes on French veteran Sophie in the individual semifinal later in the day.

The third-seeded Indians got off to a flier, drilling in four 10s that included two Xs to race to a three-point lead and put early pressure on the French pair.

The Indians managed just one 10 in the second end as the French duo reduced the deficit to one-point.

The third was a tie, while in the deciding fourth end, Abhishek and Jyothi held their nerves to edge out their opponents by two points to annexe the title.

The most successful Indian compound pair of Abhishek and Jyothi have a handful of World Cup bronze medals and their best has been a World Cup Final silver at Yankton last year.

Euro 2022: France progress into the quarter final with win over Belgium 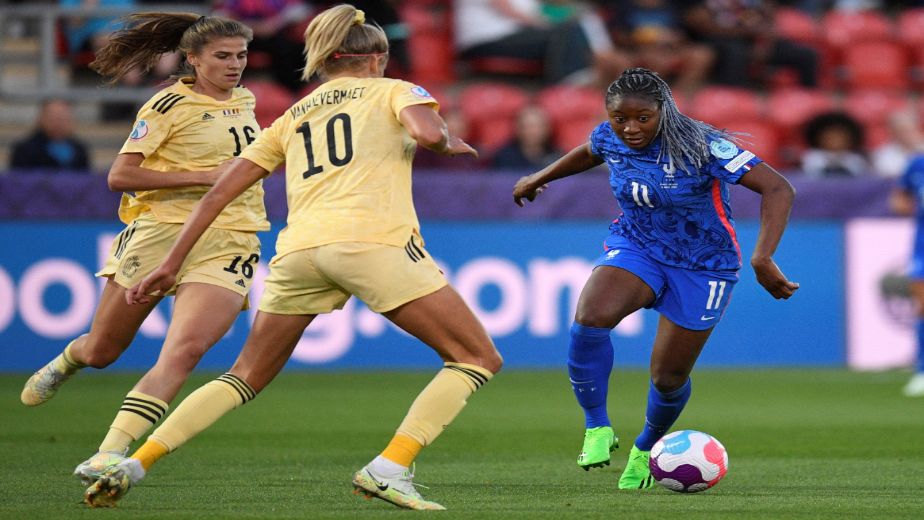 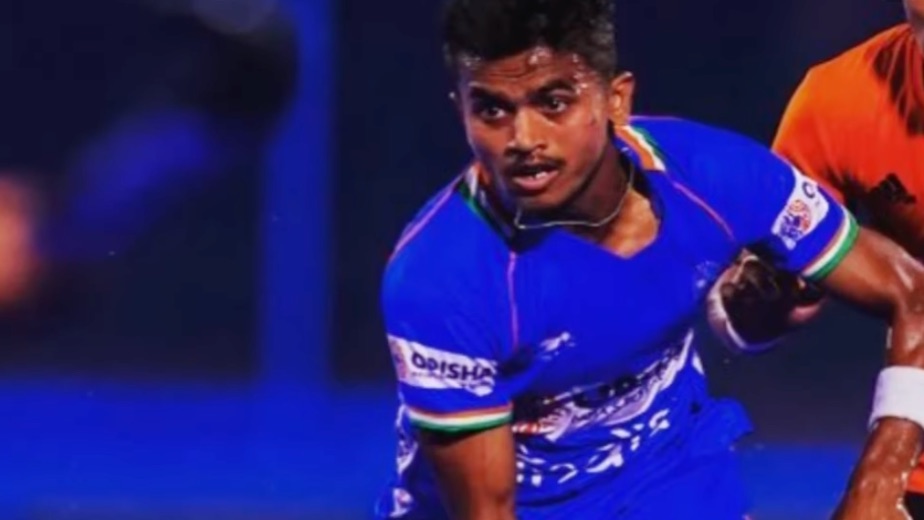 No one is bigger than the sport: Thakur on speculation surrounding Kohli-Rohit equation 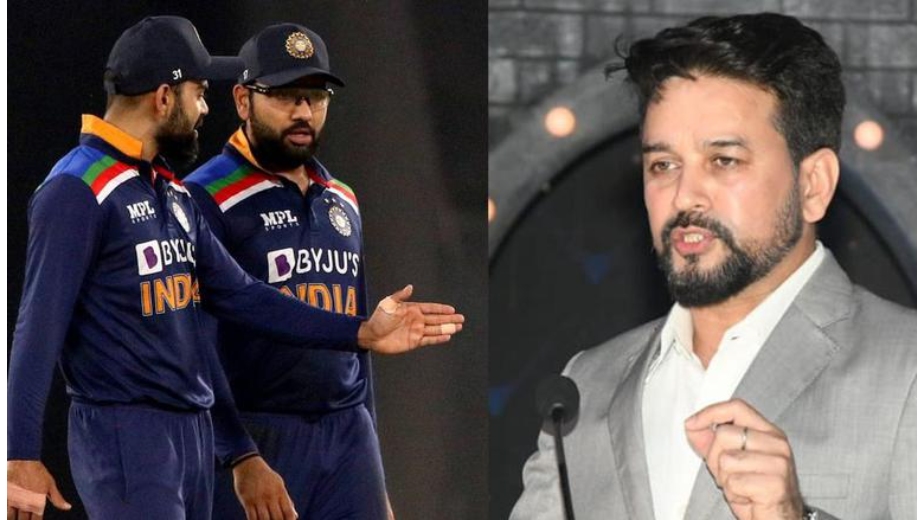